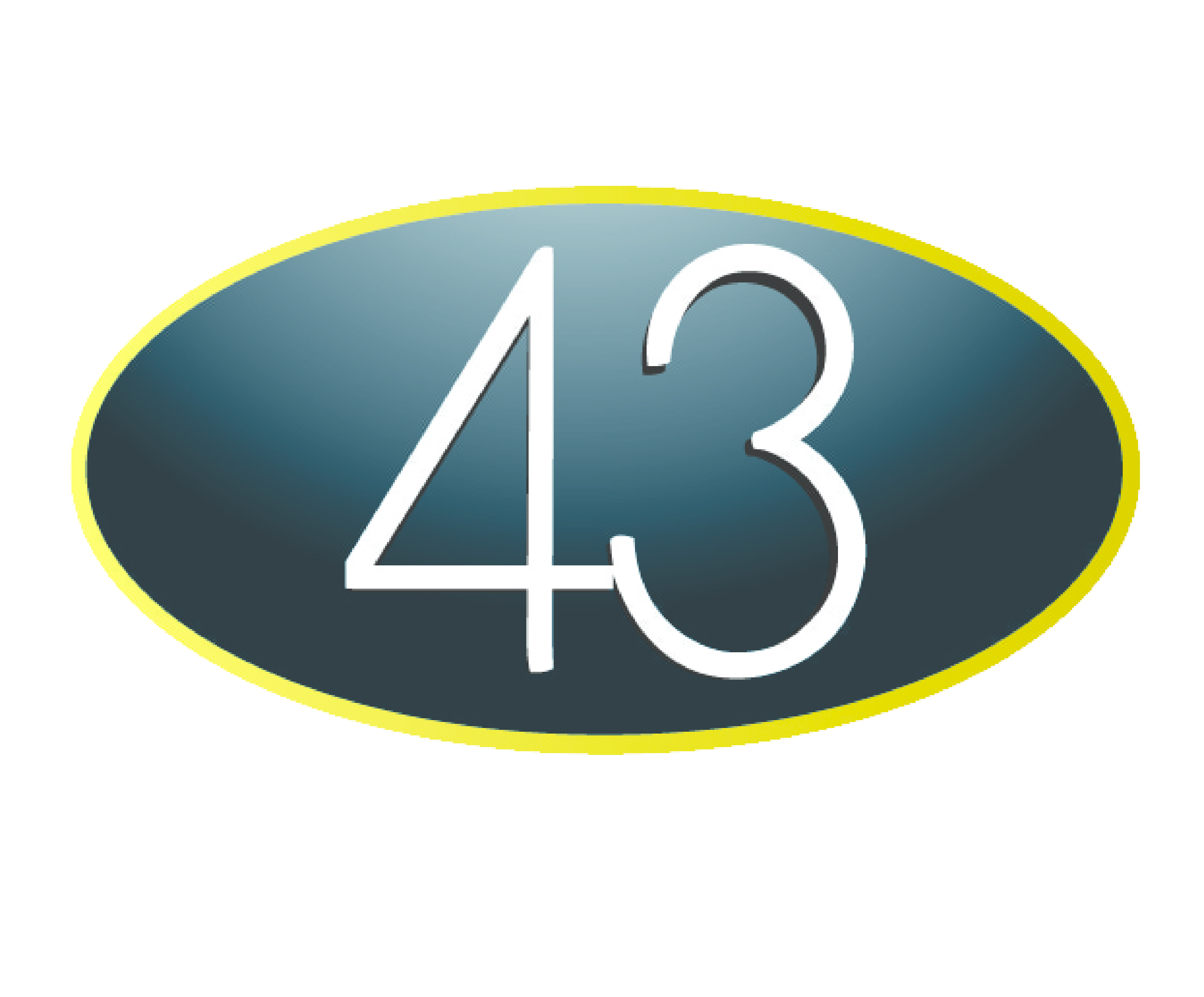 Located in Sunnyside (Long Island City), Bar 43 has been steadily climbing the ranks to become one of the premier locations in Queens to watch soccer and was voted by NY1 News as the best place to watch the 2014 World Cup in the borough.

The bar’s 23 flat screen tv’s are surpassed in number only by their 32 different beer selections on tap. Bar 43 is big on craft and micro beers and has a great selections of IPA’s and local brews from around New York State and even Long Island City itself!

Bar 43 is currently the official home in Queens to both the New York Red Bulls and New York City FC / Brown Bag Social Club and will hope to add to this number of supporters clubs as more and more people from the borough make this their home for soccer.

Learn more about Bar 43 below and be sure to check it out soon!

There are no upcoming events at this time.